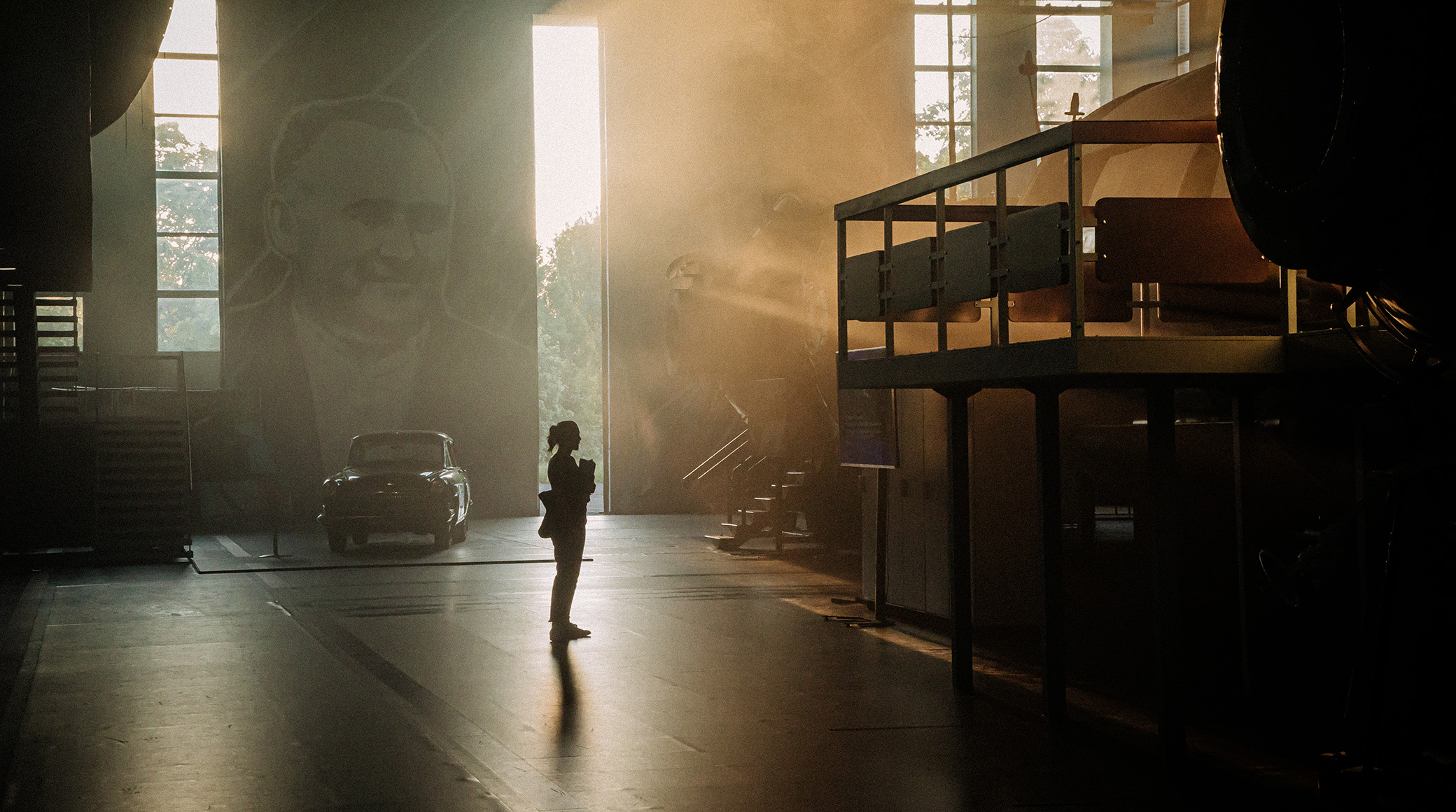 On October 25, 2022, Central Partnership film company (part of Gazprom-Media Holding) held a presentation of its future projects at the prestigious Middle East META Cinema Forum in Dubai (United Arab Emirates). This is the first presentation of the Russian film company at the forum.
META Cinema Forum is one of the two largest annual film industry events for global major and independent studios in the Middle East.
The multi-genre collection of new releases was presented by Vadim Vereshchagin, CEO of Central Partnership. This collection included the following:
•    Psychological thriller Syndrome, co-produced by Central Partnership and GORAD production center. The company presented a dedicated teaser.
•    The sci-fi movie The Rat-catcher, set in 2032 after a war between hybrid humans (rats) and mere mortal rat-catchers.
•    Adventure film Lord of the Wind about a round-the-world journey by Fedor Konyukhov, who circumnavigated the Earth in 11 days in a hot-air balloon.
•    Motion picture One Hundred Years Later, based on the cult work of Kir Bulychev—a new version of the story about the adventures of time traveler Alisa Selezneva.
•    Animated film Dinosaur Doctor about the adventures of the Dinosaurov family, who get through a secret portal to the Mesozoic era, co-produced by Central Partnership and YARKO animation company.
•    Large-scale and brilliant adaptation of Alexander Volkov’s fairy tale The Wizard of the Emerald City, co-produced by Central Partnership, Kinoslovo, Nikita Mikhalkov’s TRITE Studio and CGF.
•    The Challenge—the first feature film shot aboard the ISS 400 km from Earth. This space drama directed by Klim Shippenko (Serf, Salut-7, Text) tells the story of a female doctor who must prepare for a month-long space flight and go to the ISS in order to save the life of an astronaut.

Over the past five years, we have successfully released more than 100 films of different genres in more than 200 countries. As of today, these films have earned more than $52 million and have been watched by more than 11 million people worldwide. As we develop a project, we always think about the international audience, assessing the potential interest for different regions. We believe that Russian cinematography can and should be an integral part of the world cinema industry, and we are happy to represent and promote Russian culture abroad by doing so.
Vadim Vereshchagin
CEO of Central Partnership
Share
Read more