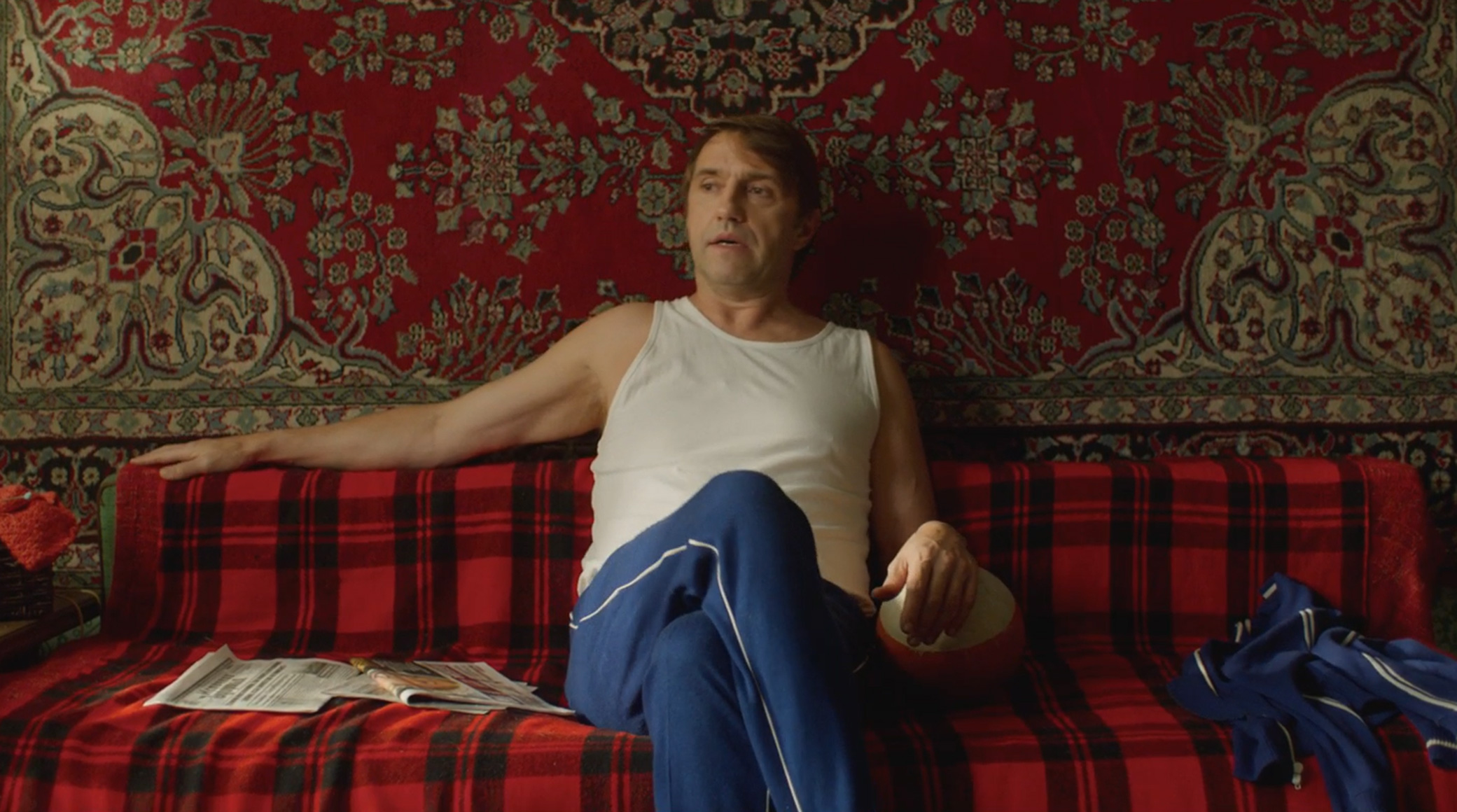 Batya (Pop), a smash hit in Russia both in theaters and online cinemas, starring Vladimir Vdovichenkov and Stas Starovoytov, continues to make strides in European film markets. After its triumph in Cannes and Milan, Batya was submitted to the Bilbao Seriesland web series festival in Spain, where it rose to the top in the Best Screenplay category. The judges were appreciative of the film’s humor and the creators’ ability to make their comedy sketches not only funny, but also grounded in reality and easily relatable even for audiences outside of Russia.
Batya is a comedy about the rough upbringing of the 90s generation, created by Good Story Media for the TNT and TNT4 channels (both part of Gazprom Media Holding).
Bilbao Seriesland took place in the Spanish city of Bilbao from October 14 to October 22, 2022. Aside from Batya, there were only two other Russian projects that made it to the finals. In total, the festival showcased 85 web projects from all over the world.
Batya was also presented in other formats: the feature-length film earned more than 500 million rubles at the Russian box office, and the four-episode miniseries with additional scenes received high ratings on the TNT and TNT4 TV channels.